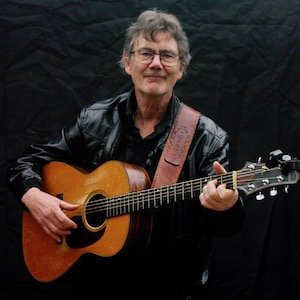 Mick plays a solo show at The Wurzel Bush Folk Club in Rugby where he will feature many of his own songs and will be joined by a number of musician friends = with some familiar faces.
The club meets at the West Indian Club on Railway Terrace, Rugby. Doors open at 7.30 with music from 8. Admission is free but there will be a jug collection – so remember to take somer cash!

Come along to The Antelope at Lighthorne (CV35 0BX) and see the New Year in with the acoustic version of Rack and Ruin.
We will be playing in the bar from about 9 and will be featuring Nigel Ward on fiddle. So you can expect toe-tapping jigs and reels and fiddle driven sets of tunes plus some of our own songs and some songs to sing along to.
We’ll be starting at around 9 – free admission.

Rack and Ruin Acoustic at Temperance

We’ve been invited to play at the Leamington Folk Club at Temperance in Leamington on Thursday 8th Feb 2023,  We will be playing a short set toward the end of the night. Admission is £3 and you can get tickets from Temperance Ticket Sales.

Gigs past – Rack and Ruin Live at The Oak, Baginton 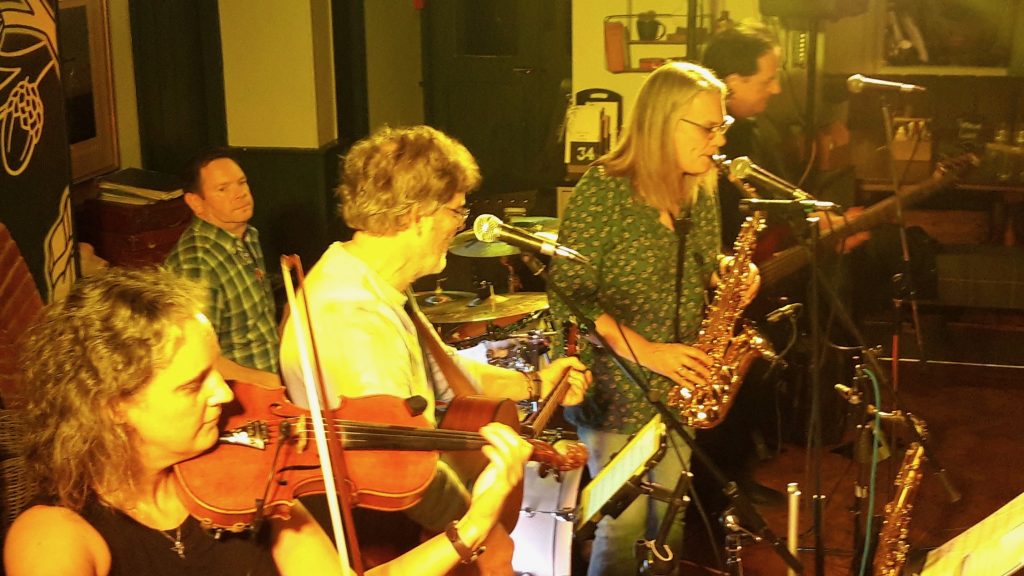 We recently returned to The Oak at Baginton(CV8 3AU) for a night or original folk rock – a mix of our own songs and some traditional songs plus some jigs and reels .
It was a good night with enthusiastic singing and dancing from the audience – thanks for your support! 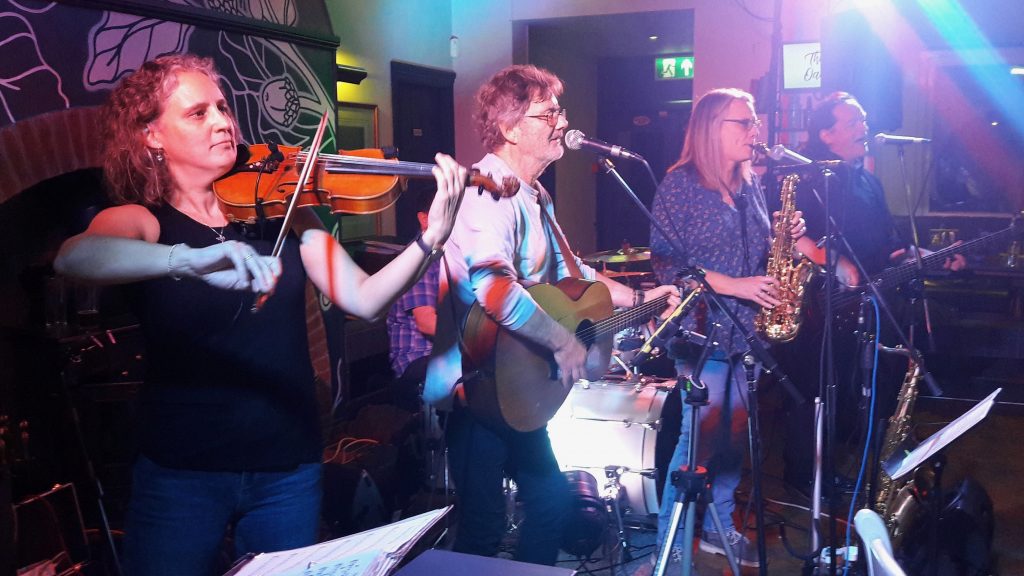 Ceilidh in the Cathedral with the Rack and Ruin Ceilidh Band 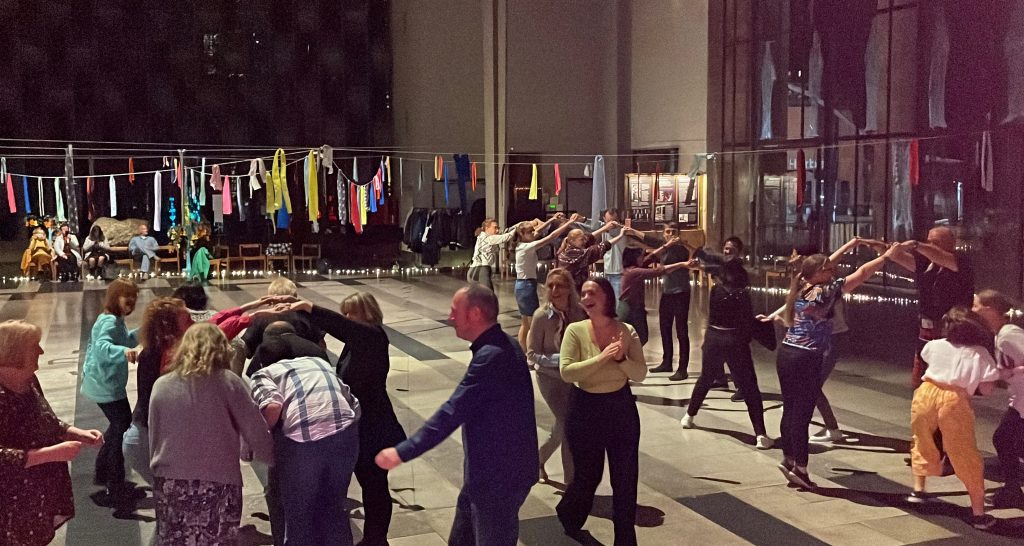 In mid October we were invited to play a ceilidh in Coventry Cathedral where we were joined by many enthusiastic dancers.  It turned into a fun night and we hope we might get asked back!

Rack and Ruin Acoustic in action in Coventry.

Rack and Ruin were in action in September as part of the CV Folk 2nd Sunday event at The Albany Theatre Studio, Coventry .CV5 6JQ .  We had a great night appearing alongside The Stationary Willburys and K C Jones.  This is a great monthly event that’s well worth checking out.  We certainly hope to have a return visit at some point.

Earlier in the year we got Steff from Firedaze to film us playing some songs and sets of tunes. These videos are online on our home page and also on the main ceilidh band page on this website.  They have also been posted on our Facebook page.
We are booking more public gigs for Rack and Ruin for the rest of 2022 and throughout 2023.
More details coming soon.

Videos for Rack and Ruin Acoustic

Back in 2020 our friends Eddie and Lynne at The Humber Hotel in Coventry allowed us to use their newly refurbished function room to video a live session for the then acoustic version of the band (with Nigel still on fiddle).  We filmed several songs and sets of tunes and you can see all seven of the videos now on the acoustic band page. 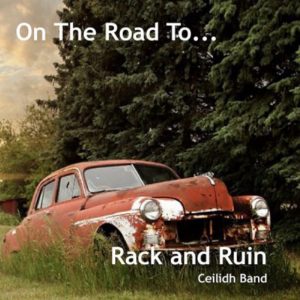 “On The Road To…” is the current album from Rack and Ruin. It features songs and sets of tunes that have have been honed to perfection in live gigs over the last couple of years.

In addition there are 4 sets of tunes including “The King of the Fairies” set and “The Tongadale Set”. They showcase the playing of our former fiddle player Nigel Ward often interwoven with mandola or guitar lines from Mick Bisiker.

You can stream it on Spotify or also buy on-line as a download from all music providers including iTunes, Amazon, Deezer, Apple music etc. CDs are also available to buy at gigs or by emailing the band.

New dates are being added all the time. The band would like to hear from new venues in which to perform  – just get in touch.

More gigs to be confirmed shortly.